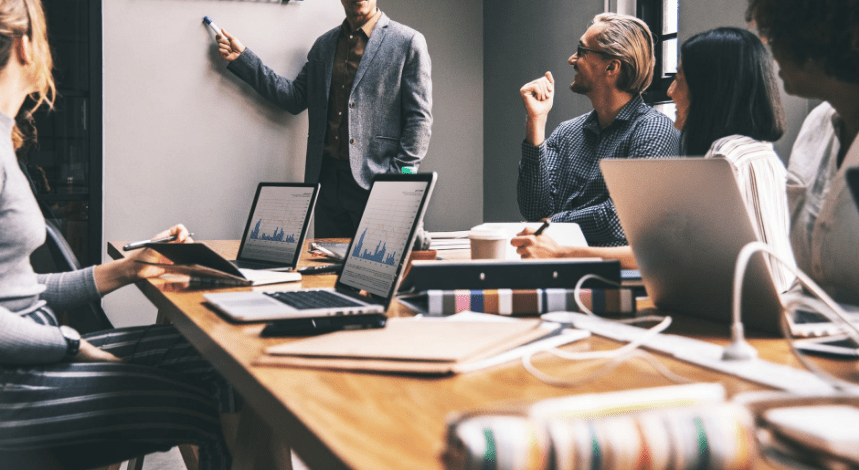 As my oldest son and I were discussing the upcoming J Cole concert that will take place on September 15th in Raleigh, my mind went back to when I first started Therapeutic Solutions. The concert will take place at Dorothea Dix’s old campus. Ironically, I used to work at Dorothea Dix (then a state psychiatric hospital) but after I had my first son who was three months premature, I decided to start my own business. I however was told by many of the staff at Dorothea Dix that it was a bad idea. Over and over again, I heard the imaginary rules. You CANNOT open a business with less than five years of clinical experience! You CANNOT let go of a job with benefits! You CANNOT let go of the security of a state job security as a new mom. Of course, I broke all of the rules. I have a reputation of doing so. When you say I cannot, then it gives me energy to move forward–sometimes with fear but I move. And so, after the birth of my oldest son, Therapeutic Solutions was birthed. My oldest son is now sixteen and stands about a foot over me and our company will celebrate its 15 year anniversary (15 years of officially being incorporated) in October. I have been blessed to have the business his entire life and it has afforded me the flexible schedule I needed while also allowing us to serve underserved populations, such as people with developmental disabilities.

Ironically, however Dorothea Dix shut down. Yes, the state hospital that included the job security so many people were holding on to. So much for trust in job security and benefits! It’s campus is now being used by the community and will host the first music festival in the area featuring J Cole. I plan to be at the festival and will be reflecting on how important it is to break the imaginary rules. When I look at the artists on stage, I will be reminded to dream and take center stage of my life always regardless of the imaginary rules. Some people take the stage and others just sit and watch. Which one do you do? 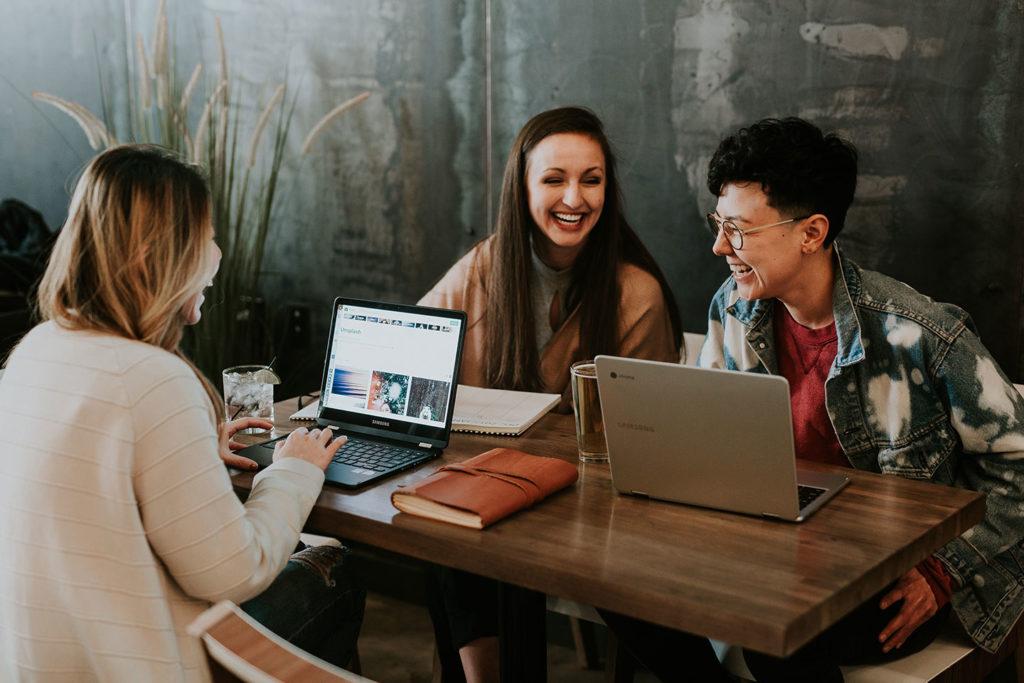 TO BE OR NOT TO BE TECH SAVVY, IS THAT THE QUESTION? 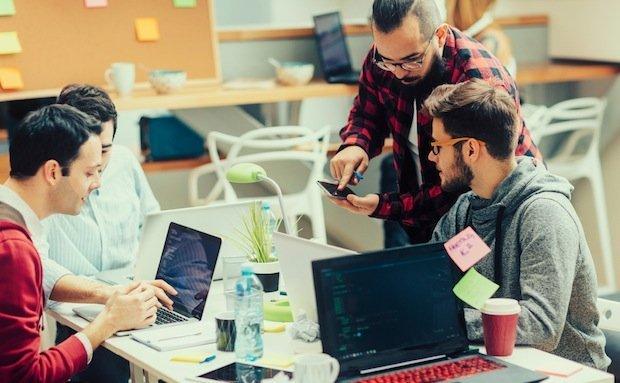