My girlfriends and I usually hit the trails 1-2 x a week. Yesterday, one of our friends worked late so it was just two of us. Unfortunately, we are the two with topographical orientation challenges….I often say, in other words, we can get lost!  Initially, all was well. We walked and talked, paying very little attention to the scenery or directions. About half way through our walk, we began vowing that we were not taking hills. We had our reasons and mutually agreed to an adamant, “NOT TODAY!” So when we came up on the first hill, we stared at it, looked at each other and decided to take a new route. A route we had not taken before.

Well, we walked and talked and realized that not only was it getting dark but we did not know where in the world we were. Every time we thought we were at the end of the route, we ended up somewhere else. About a half hour after our usual ending time, we began to get nervous. There were very few people on the wooded trail, it was PITCH dark and we were not recognizing milestones. Eventually, we made it back with much praise to God!! I however said, “We should have just taken those two hills!” We wanted to avoid something hard but ended up doing something much harder.

My lesson and entrepreneurial analogy is that we CAN do hard things! Avoidance is often much more painful than going through the hard thing.

Dealing with those taxes, doing the audit, firing the person, pivoting in the company! I don’t know too many who like hard things but I do know many people who are fully capable of doing hard things! Avoidance is typically the real hard loss! 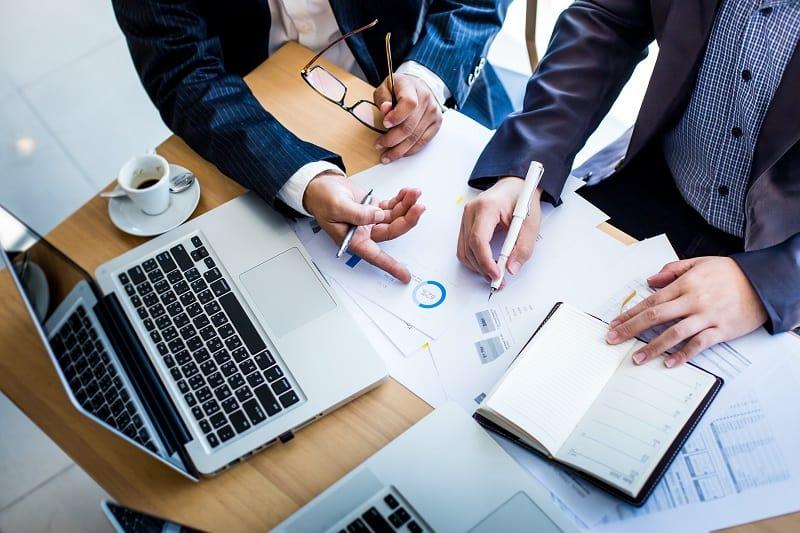 DRY BONES AND BUSINESS RESURRECTION: LESSONS FROM THE BOOK OF EZEKIEL 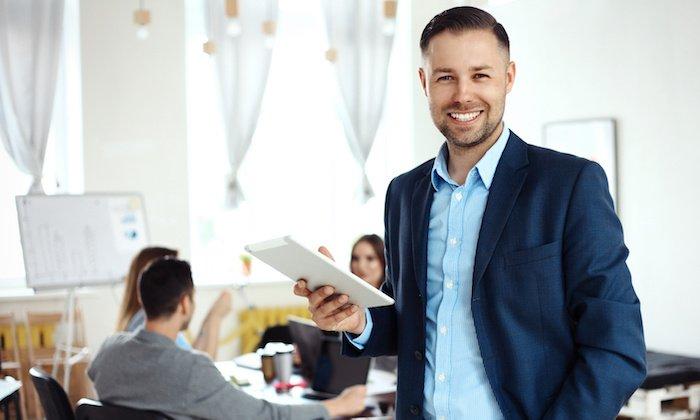