Why do we say good grief? Isn’t grief something that is bad? I am grieving now…the lost of my grandma who was like a second mom when I was growing up. My mom, sister and I lived with her for over 10 years and she transitioned to her heavenly home last Thursday. I have went thru some of the stages of grief and I cannot say that any stage felt good I know the expression is supposed to be more of an expression of frustration but the irony in using good with grief made me ponder.

Can losing someone that you want more time with be good? Well after thinking about this question for some time, I arrived back at the answer that I have often used to justify my commitment to service thru serial entrepreneurial endeavors: It is not just about me but it is also about others. Just because I am grieving and did not want something to happen does not mean that what I wanted to happen was best or even good. For example, my grandma was 83 years old and made her wishes clear about not getting a pacemaker or having other forms of invasive surgery. She also spoke to me about six weeks before she passed, commanding me not to worry about her when she died because she was not afraid. She elaborated that when she had flat-lined five years earlier that she saw her new home and it was beautiful but it was not her time then. She did not sound like she was grieving the possibility of death. Another time in the past, I visited a co-worker’s mom while she was on hospice. I brought my son to play the violin for her and as we entered she said she was so excited to hear him play because it reminded her of how she would be able to sing in heaven. She was not grieving about death. She was happy and excited, clapping and quoting scriptures.

Good grief, not everyone has the same perception of death or even losses. Relating the concept of grief to entrepreneurship, is it possible that business losses, relationship losses have some good in them? Could it be possible that someone leaving your company grieved you but was best for them or losing that contract resulted in a blessing for someone else. It is indeed hard to think this way, at least it is hard for me. Good grief, it is much easier for me to focus on me and how I feel but the truth is, grief is normal and it is ok to grieve but I am finding that it is not realistic to think my grief may not be someone else’s joy. With this realization, I am allowing myself to continue to grieve but also respecting the fact that there may be some good in the grief. I ask myself, is the grief all bad? What good came from this experience? One thing I know for sure is that my grandma, who did not have a big title but was indeed an entrepreneur –she worked as a maid and served her clients with excellence and she did not let grief get in the way of her purpose and I don’t plan to do so either.

As an entrepreneur, it may be difficult to take time to go thru the stages of grief, here is an article with resources: 4 Ways to Overcome Grief Without Neglecting Your Business 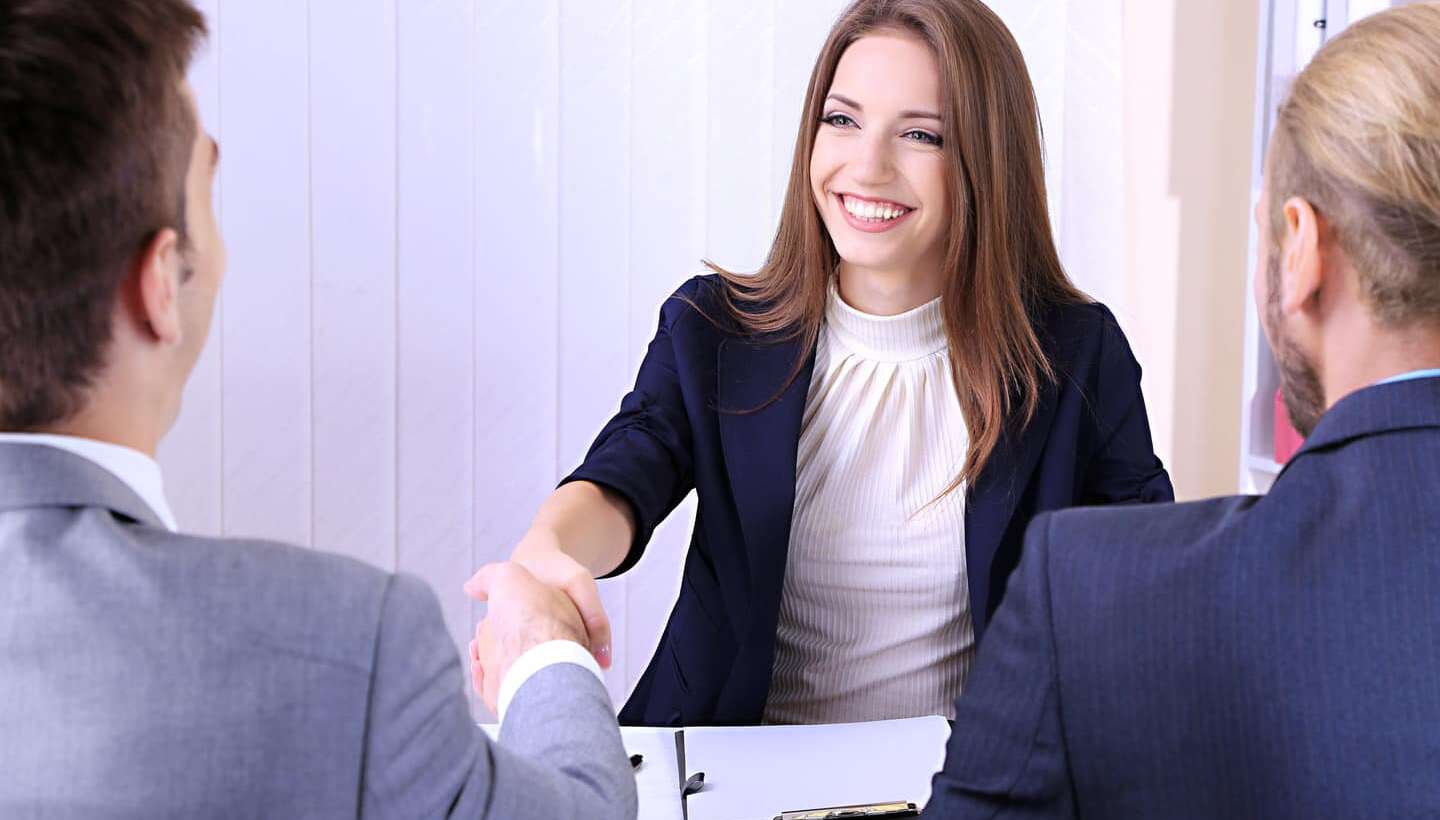 BUT YOU KNOW NOTHING ABOUT IT

BACK IN YOUR LANE